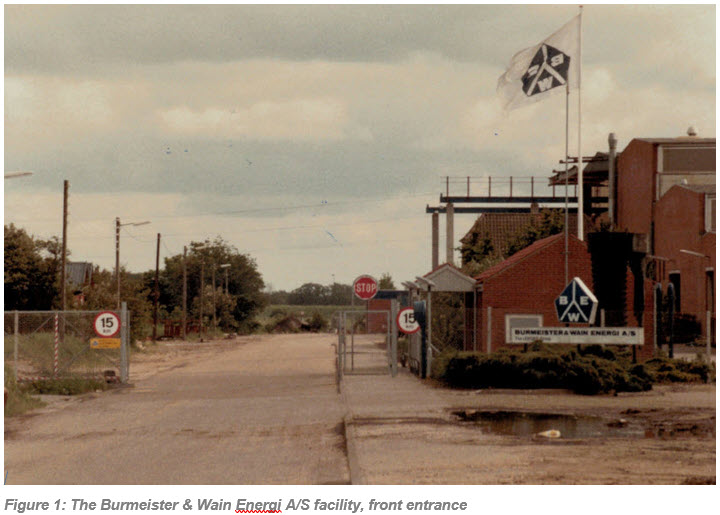 Figure 2 is a welder’s certification I acquired in 1987 while working at BWE. I received this certification for a test with gas tungsten arc welding (GTAW), also known as tungsten inert gas (TIG) welding, for an all‑position butt weld of small-bore DIN 13CrMo44 pipe. My welder’s stamp was #64.

The Government Job and Strike

At BWE, I worked with a welder – Anders – who was fired from his job because he repaired the fuel tank for his personal motorcycle at work (i.e., used company time and equipment to complete a personal task). The workforce was angered by the manager – Søren – for firing Anders. It was not fair!

There was also another issue: no one seemed to like Søren. Personnel referred to him as ham I hjørnet. In Danish, this means him in the corner. This meant that because he had a corner office, he was not friendly with, or liked by, labour or trades personnel.

Before the strike occurred, personnel threatened to strike and a vote was held. Personnel voted by marking ballots with either:

On my ballot, I wrote ARB. This is an abbreviation of the Danish word arbejde (created by me), which meant to work.

When the union leadership counted the A and B ballots someone suddenly yelled out – what??!! Who is the stupid idiot who wrote ARB and what does that mean??!! I, of course, knew what it meant. But I did not say anything because I was just anonymously called a stupid idiot.

How can something so simple be meaningful to one person but confusing to someone else? This clearly demonstrates, and is a metaphor for, miscommunication. Consequently, the union spoiled my ballot.

After the ballots were counted, the majority had voted in favour of a strike. So, dozens of BWE personnel went on strike – including me, even though I disagreed with the vote result. Personnel received one or two days off work (which were unpaid) and then work resumed as if nothing had happened. I do not remember if Anders was rehired.

Over my 40+ year career, this is the only strike in which I have been involved.

The names Anders and Søren are fictitious and are used in this article to protect the privacy of both men.

BWE is an engineering and construction company, which develops, builds, operates, and owns high-efficiency power plants that use biomass, biogas, and other technologies. It has delivered more than 180 power plants to 53 countries worldwide.

BWE began operations in 1846 in Copenhagen, Denmark and is renown for developing the world’s first ever ocean-going diesel-powered ship: M/S Selandia. Between 1911 and 1912 it took its maiden voyage from Copenhagen to Bangkok, powered by two engines furnishing a total of 2,500 hp. In 2017 BWE was acquired by Burmeister & Wain Scandinavian Contractor A/S.

Roy O. Christensen is the founder of the KT Project, which saves organizations significant money and time, by providing key resources to leverage expert knowledge transfer for successful project execution. He is the author of the first comprehensive terminology resource written specifically for capital projects in energy, industrial, mining, petrochemical, pipeline, power, and other sectors. It is described in the downloadable ebook Successful Projects Need Effective Communication.